The internet has come a long way since its humble beginnings, yet the online resources available in Sindhi are still very limited. Those that do exist are usually written in the Arabic script, one which I and much of the Sindhi diaspora are unable to read.

The majority of Sindhi-speaking people today lives in Sindh, a province of Pakistan, and can probably read and write Sindhi in the Arabic script as it is based on the same script used to write Urdu. However, during the partition of India in 1947 and the inclusion of the whole of Sindh in the newly created Islamic Republic of Pakistan, a large proportion of Hindu Sindhis left their native land and moved to the Republic of India or to countries abroad, thus forming the Sindhi diaspora. Subsequent generations of the Sindhi diaspora, despite adapting to their host countries and adopting local customs and languages as their own, have still maintained their knowledge and use of the Sindhi language; this knowledge of the language, however, is usually only in the spoken form as they have had no reason to learn the Arabic script. 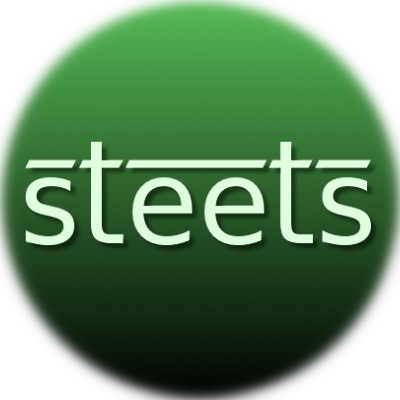 Seeing the lack of online resources in Sindhi, especially in the Devanagari or Roman scripts, I decided to create this online dictionary in 2012 under the name of Steets, an acronym for Sindhi-to-English, English-to-Sindhi. The content includes definitions from an old pocket English-Sindhi dictionary passed down the family, as well as family and community contributions. In 2020, the website was given a new name and completely revamped to offer a much simpler and more modern interface. The most useful addition has been the ability to search the dictionary for Sindhi words using the Latin alphabet, thus fully completing the English-Sindhi, Sindhi-English loop and making it accessible to as many people as possible.

This online Sindhi-English dictionary is for all those who, like me, are unable to read the Sindhi Arabic script. The newer generations of the Sindhi diaspora may not have the opportunity, the reason or the interest to learn another script, but that should not be a reason to forget an entire language.